How to enter Nissan radio code practically? The first indicator that will show you that your Nissan radio is actually locked is the message you will see on the Nissan radio screen upon turning on.  This should be either “UNLOCK” or “CODE”. So, if you see one of these two messages then you should know for certain that your radio is locked. 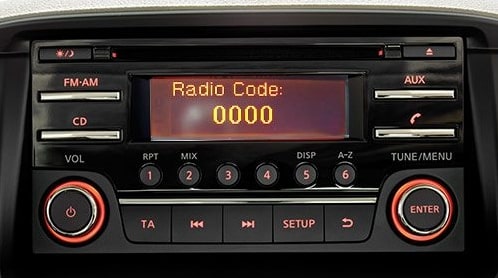 The lock is something like a safety feature that now almost all Nissan radio devices have. It is somewhat of an anti-theft solution that has proven to be a clever one over the years. 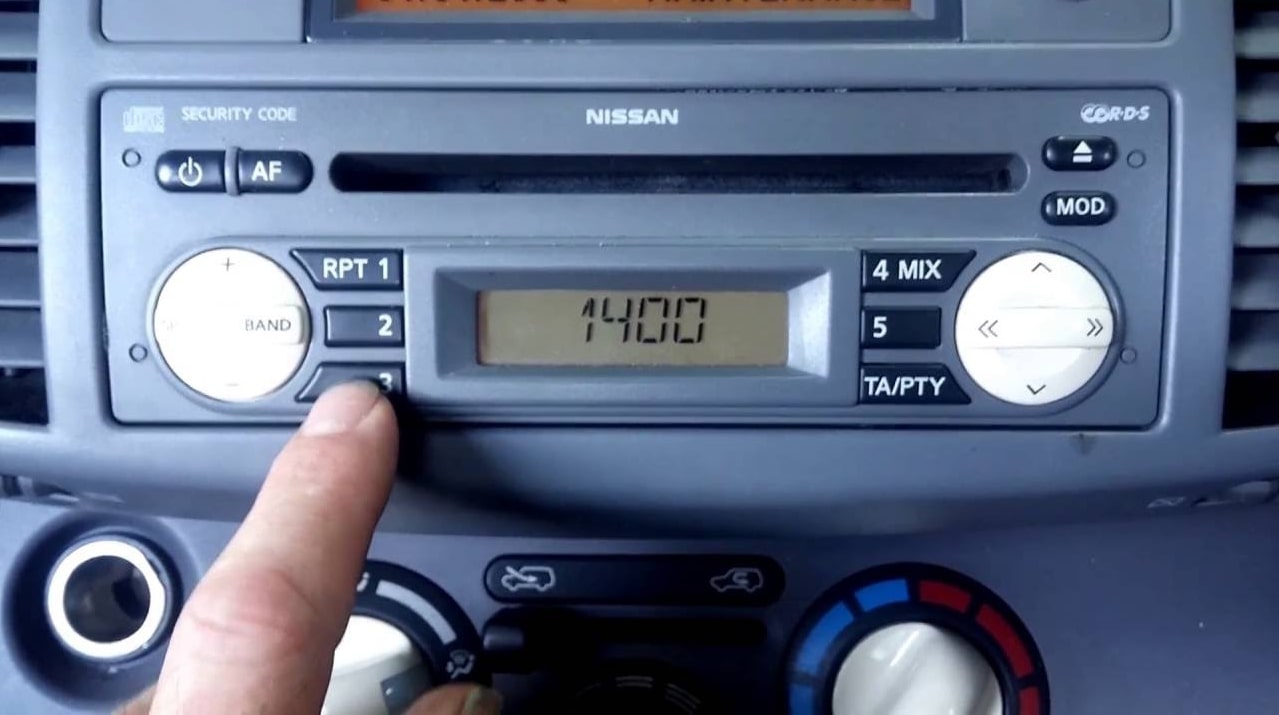 There is nothing much to say about the first method. It is pretty simple and straight forward and you cannot mess it up. However the second method can be somewhat tricky especially if you’re not patient enough. If your Nissan radio’s code input uses the second methods then here’s what you need to do:

Write the Nissan radio unlock code on a piece of paper.  The codes are normally made out of 4 digits. So, for the sake of practicality let’s say that your code is 1122. To enter the number 1 you should only pres once. 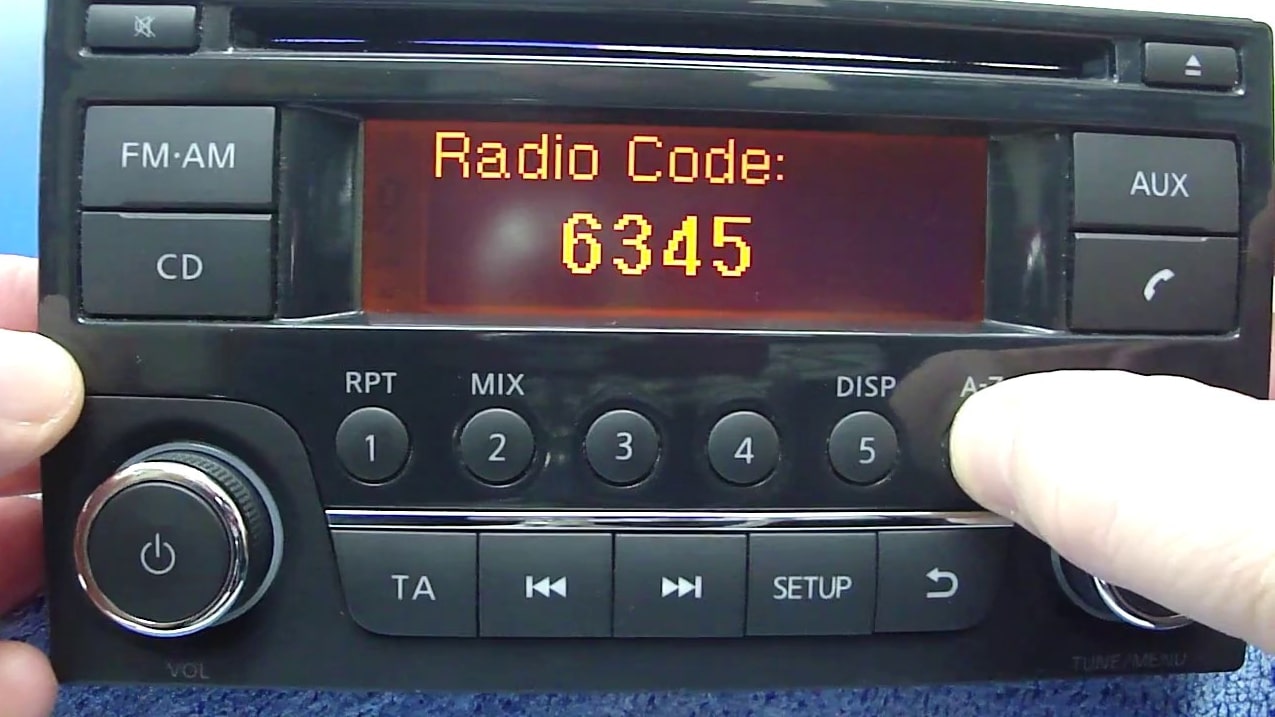 That press will be registered as one in the enter Nissan radio code software. To enter the number two you should press two times. If there is a number 5 in the code then you should press the button for five consecutive times.