Here in this guide from this post bellow you can learn how to enter Acura radio code step by step without risk from blocking your radio. 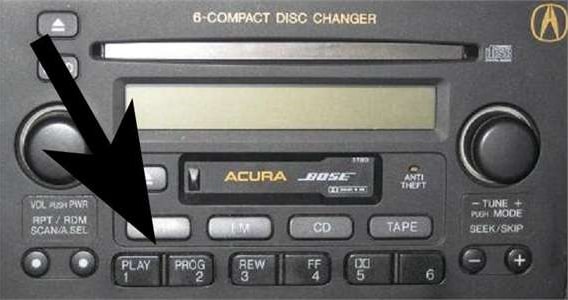 As you all know any Acura locked radio user have only ten trying times to enter the radio code. If someone use all ten times in a row unsuccessfully then the device will be blocked permanent and there is no chance for removing that block from no one.

Therefore we strongly recommend you to pay attention on this guide especially if you already spend some attempts to remove the locked screen without success.

Let say that you already have the right Acura radio code that you need to enter in your car stereo device. Then you need to follow the step by step guide bellow:

This problem can be even bigger if you don’t own the original Acura code. But don’t worry because our website can retrieve any Acura key thanks to the best online generator that are available for using for free.

Simple go to the main menu on the top on this page. There you will find the part named Acura. Point your mouse on this place and select the exact Acura model. Model in which you need to enter Acura radio code!